The Wealdstone Supporters Club continues to pursue other avenue to raise funds for, and the profile of, Wealdstone FC.

April saw another successful “Stones Aid”, with local bands (and some supporters) providing a great evening’s entertainment talents for a large crowd.

The Supporters Club were for many years responsible for an ever expanding presence at the Harrow Show, the main borough event held annually over the August Bank Holiday weekend. 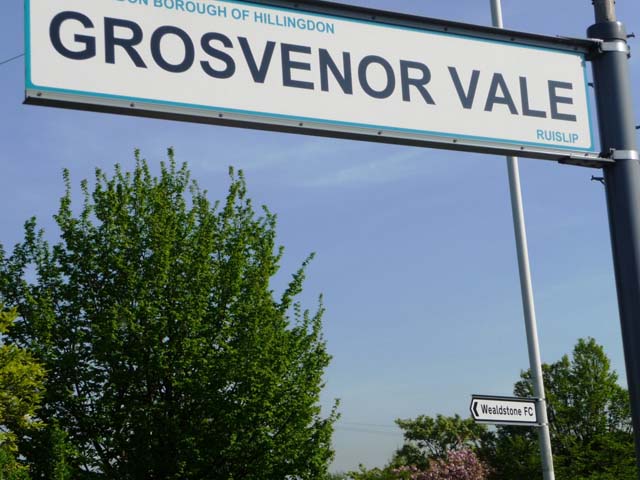 The work of many people, but in particular committee men Paul Fruin, Mike Canning and Sarin Rawal was recognised at the Harrow Show 2000 by winning the Harrow Observer award for the best stall at the Show. This was a tremendous achievement against the many well-organised and professional charities, and a testament to the voluntary hard work put in by many people.

Now, at our new home in Ruislip, we play an active part in shows and fun days in Ruislip, Ruislip Manor and Hillingdon.   The Supporters Club will again be running a stall at the Ruislip Manor Christmas Lights Fun Day.