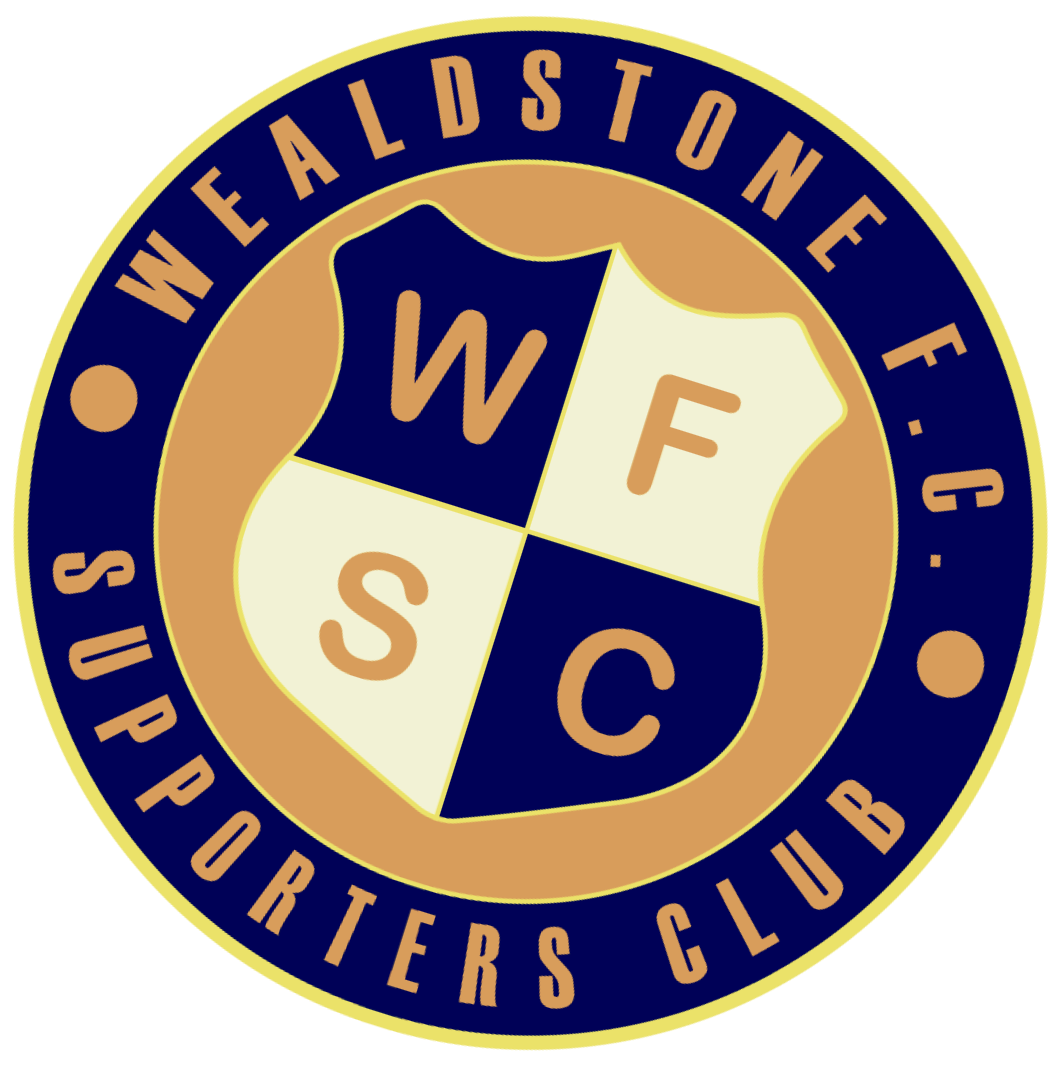 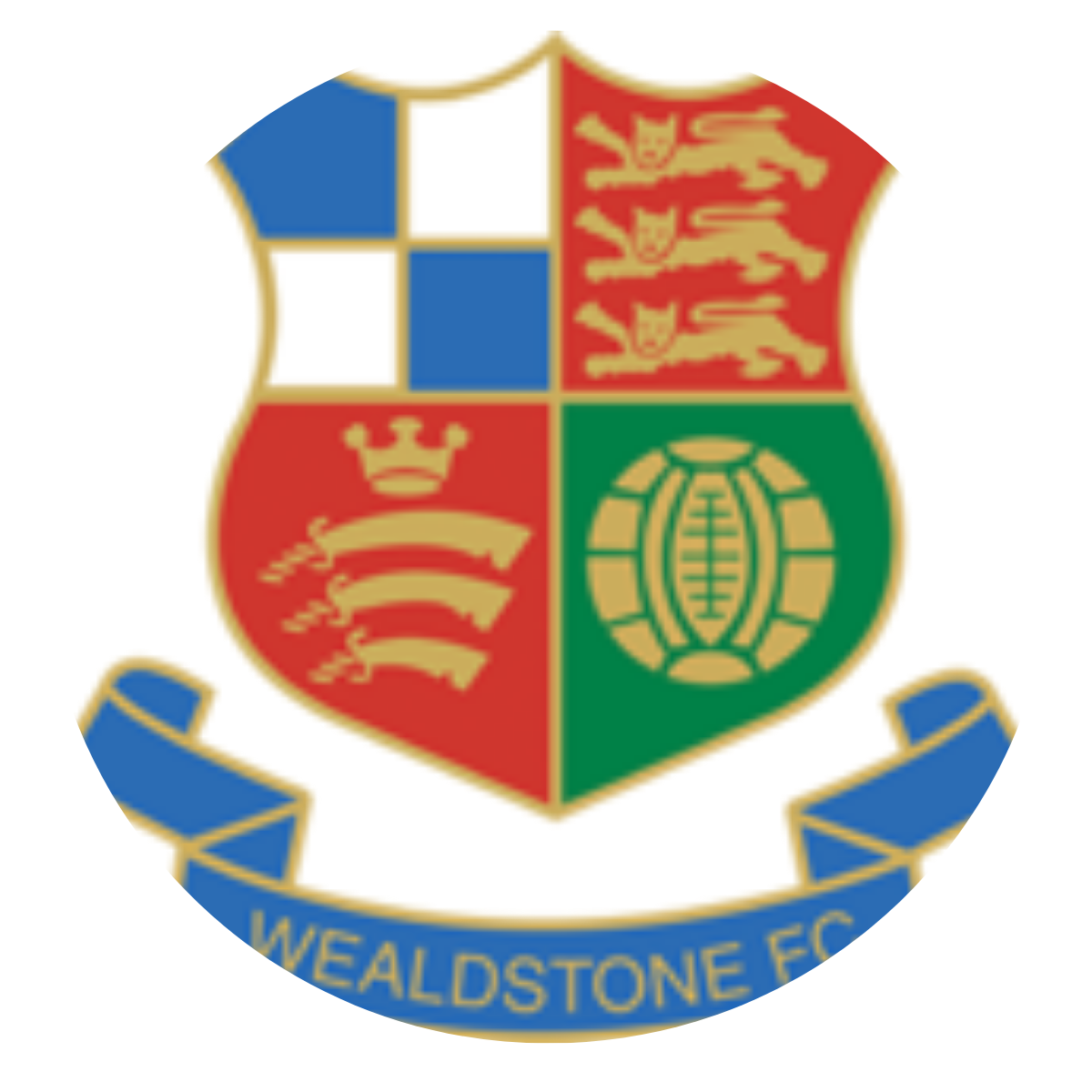 League leaders Wealdstone welcomed eleventh position Chelmsford City to The Vale on Tuesday evening, keen to extend their position at the top of the National League South.

A second half goal from Tom Knowles secured an unexpected victory for the Clarets as the Stones fell to only their second home defeat in the league this season.

Manager Dean Brennan made no changes to the side that defeated Dorking Wanderers on Saturday.

It was the Stones who scored within the 14th minute of play, with Connor Smith clipping in a cross for Dennon Lewis at the back post to slot home neatly past Laurie Walker from an acute angle. However, referee Christopher O’Donnell disallowed the goal, adjudging that Clarets’ goalkeeper was fouled in the process.

As the first half progressed, Wealdstone began to edge the contest, gradually beginning to dictate the tempo of play, while crafting more attacks than their counterparts.

In the 25th minute, the Stones were close to seizing the initiative through Lewis again. The ball fell to the dangerous winger on the edge of the box, and he curled a low shot towards the bottom corner, which was smartly saved by Walker to deny the table toppers an advantage.

Ten minutes later, the Stones generated another excellent goal scoring opportunity as Billy Clifford threaded the ball through to Michee Efete, who burst into the box and set up Moses Emmanuel to swiftly turn and shoot; but the striker’s effort was always rising.

The chance of the half came for Wealdstone five minutes before the break as the Stones produced a moment of incisiveness. Clifford started the move from deep, threading through Jacob Mendy, who released Lewis to drill in a dangerous cross from the by-line for Danny Green to poke towards goal, but Walker managed to parry the effort clear.

A minute before the stroke of half-time, the Stones were handed a scare; Shaun Jeffers slipped Tom Knowles through on goal for the Clarets, yet the forward who looked certain to score, dragged his shot wide of the far post, letting Wealdstone off of the hook.

Less than a minute into the second half, the visitors took a surprise lead. Tom Knowles surged past the Wealdstone defence, chipping the ball over Aston Oxborough to propel the Clarets ahead.

Oxborough was in inspired form for the Stones, producing two top quality saves within the space of three minutes, to deny Tom Knowles and Shaun Jeffers from doubling Chelmsford’s advantage.

At the opposite end, the Stones were close to drawing level in the 58th minute, as Lewis fired on target, but Walker was quick off of his line to thwart the danger.

In the 75th minute, Mendy looked to have squared the match, producing a moment of brilliance as he drove forward and unleashed a powerful strike from the edge of the box, but his shot flew narrowly wide of the post.

New signing Kreshnic Krasniqi made his debut for the promotion hunters in the 83rd minute as Brennan pushed for some stimulus to salvage a point.

The Clarets were reduced to ten men in the 90th minute as Joseph Chidyausiku was shown his marching orders by O’Donnell.

The Stones rallied for an equaliser during the five minutes additional time; however, the high flyers were unable to capitalise, with the visitors managing to hold firm and conclude a frustrating evening for the Stones.

Wealdstone return to action on Saturday 29th February, as they travel to the Princes Park to face Dartford – kick-off is at 3pm.