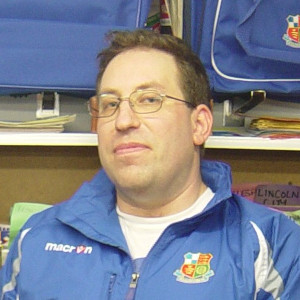 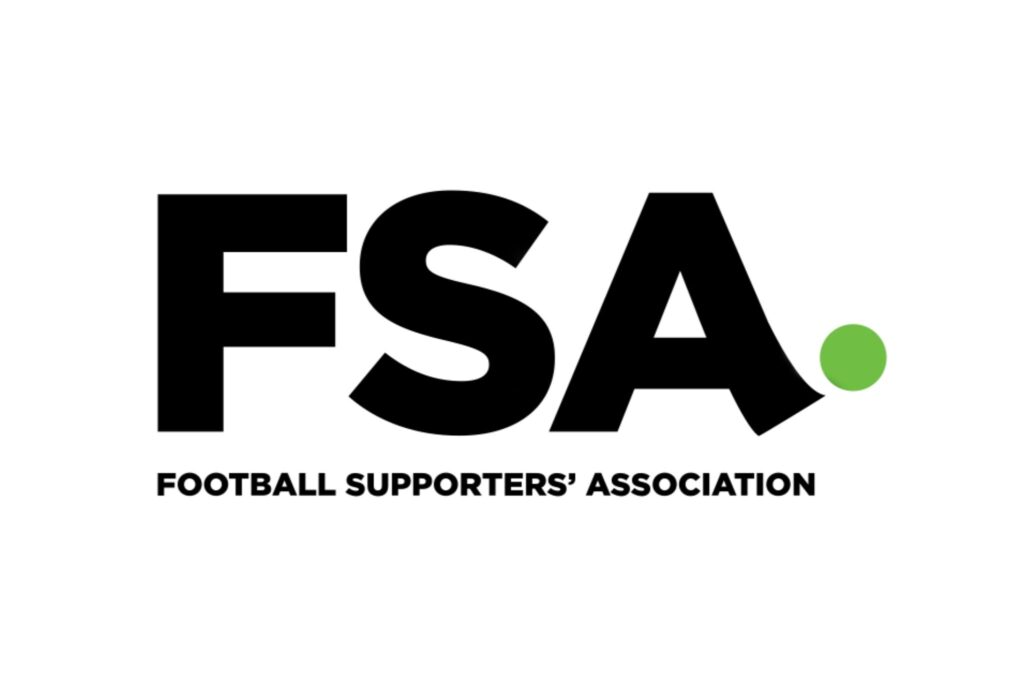 The Wealdstone FC Supporters Club are delighted to have been accepted as Associate members of the Football Supporters’ Association. The FSA is the national, democratic, representative body for football supporters in England and Wales. They are the leading advocates for supporter ownership, better fan engagement, cheaper ticket prices, the choice to stand at the match, protecting fan rights, good governance, diversity, and all types of supporter empowerment. The breadth of work is huge and difficult to sum up in a paragraph or two. As the national organisation we have regular contact with the Premier League, the EFL, National League, and the FA, as well as a whole host of other organisations within football such as the Professional Footballers’ Association.

Football is for all and we work closely with organisations such as Kick It Out and Level Playing Field to ensure that core belief is happening in the real world. As secretariat to the All Party Parliamentary Football Supporters Group we have strengthened the voice of fans within Parliament in recent years.

Many years ago, the Supporters Club was a member of the National Federation of Football Supporters’ Clubs and the Executive Committee looks forward to this new partnership with the successor organisation.