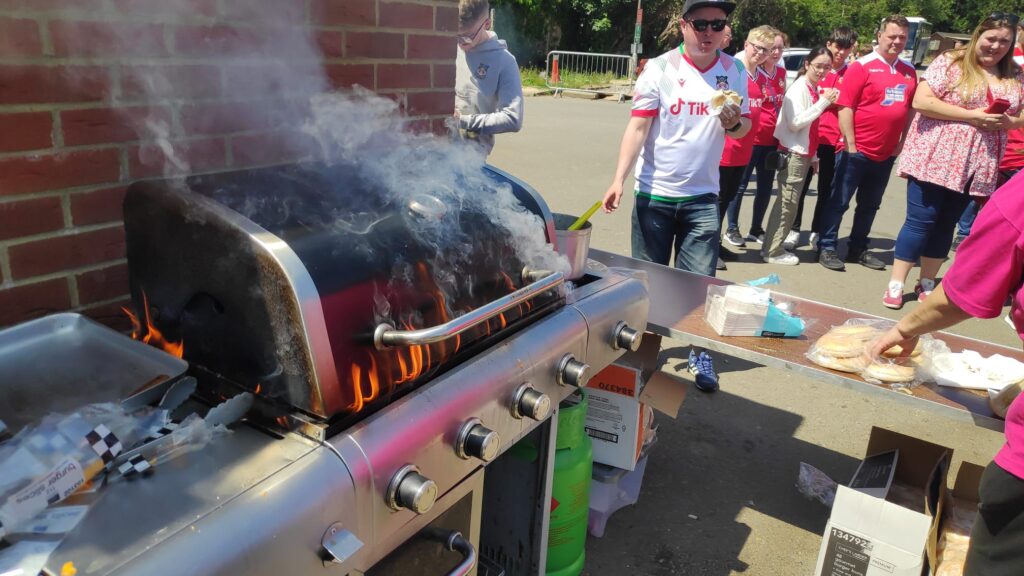 It has been a busy couple of weeks on the BBQ front, so much so that with all the cooking (as you can see from the photo above) we had a small incident with one of the BBQs catching alight, fortunately no damage was done other than to a few burgers which came out ‘well done’ to say the least.

As many of you know Supporters Club BBqs have been a great source of fundraising for a number of years now and the past two weekends saw us put on four events for supporters of teams heading to Wembley.

First up on Saturday 21st May were the Sunderland fans heading to Wembley for the League One playoff final against Wycombe followed on the Sunday by Wrexham supporters heading to the FA Trophy Final against Bromley.

Then the following weekend saw the visit of Port Vale on their way to face Mansfield followed on the Sunday by Huddersfield Town as they faced Nottingham Forest for a place in the Premiership.

Bringing in these travelling fans, arranging stock and of course running the Barbecues on the day requires a lot of commitment from volunteers and we can’t thank you enough.

All these events raise valuable funds for the Club. 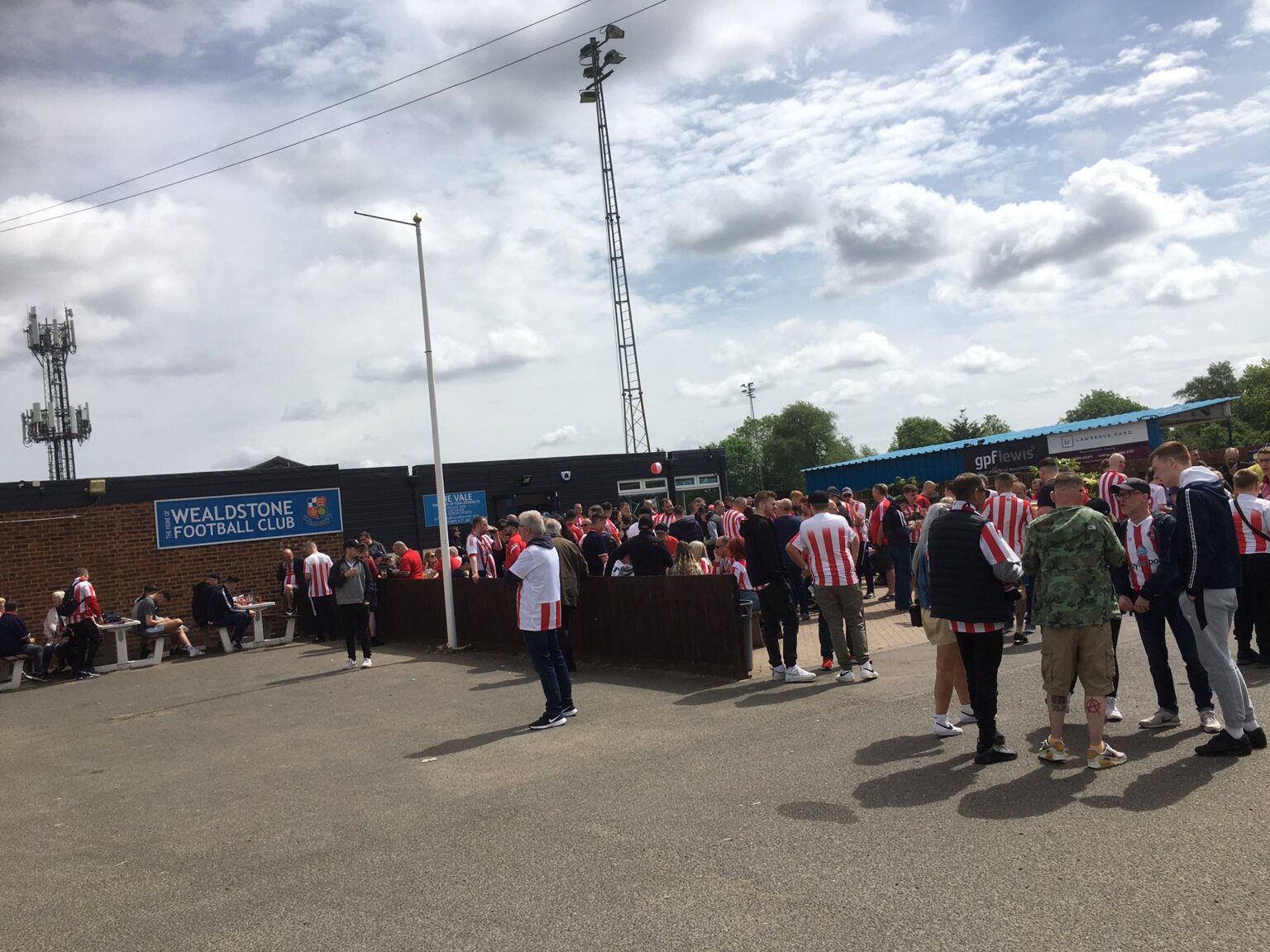 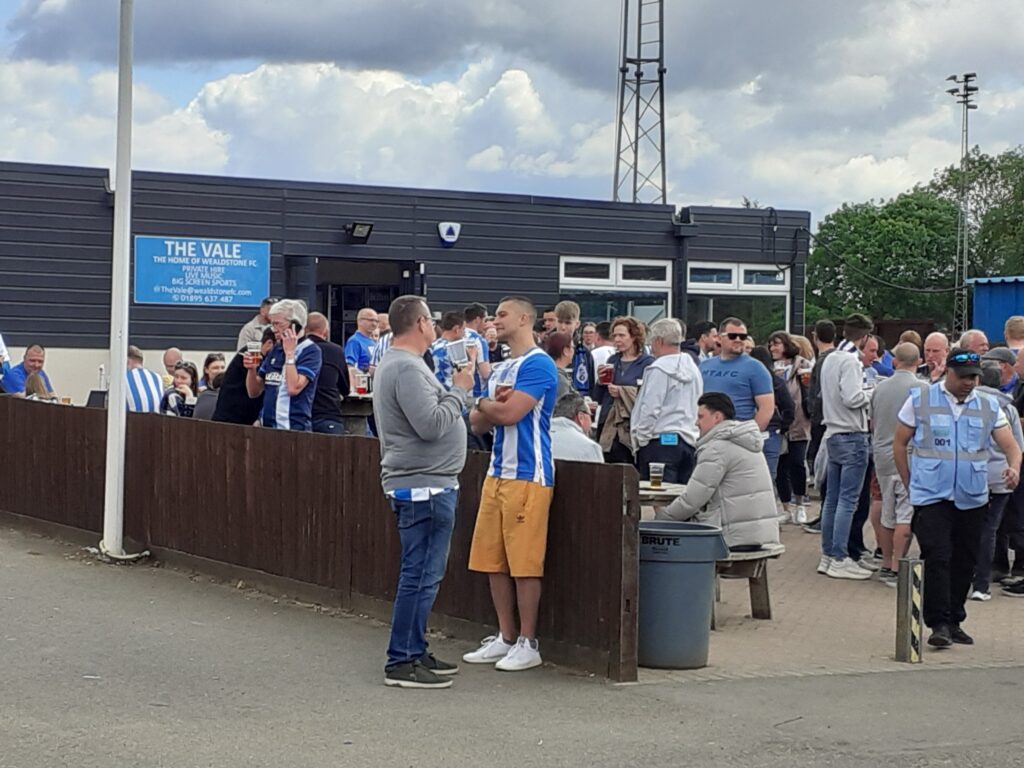 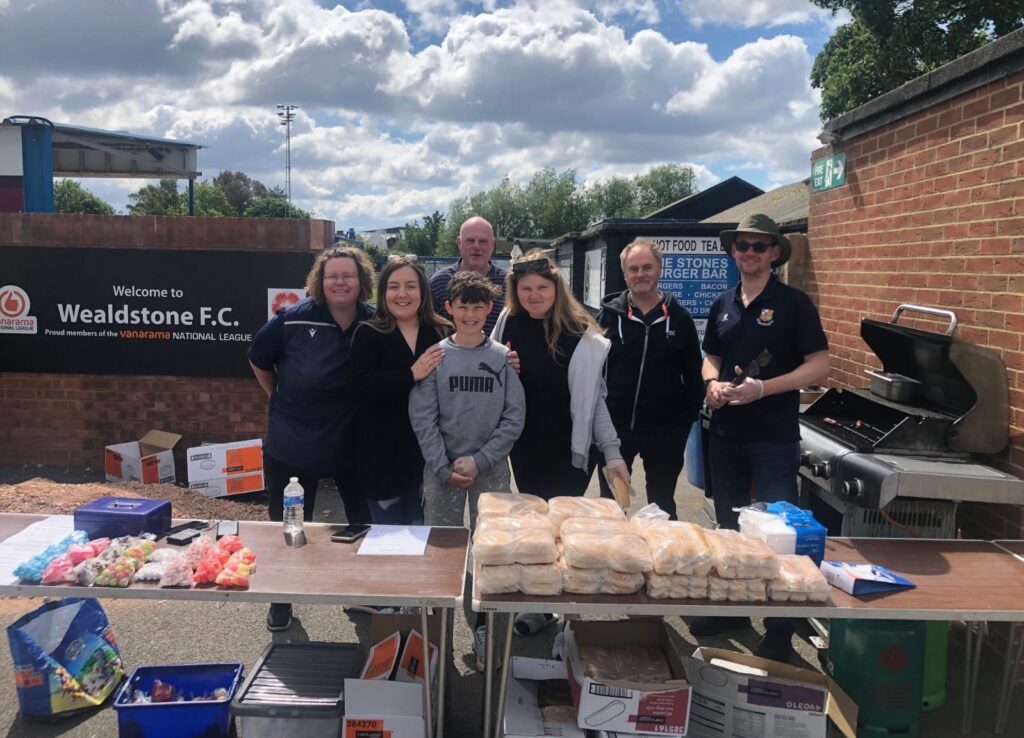 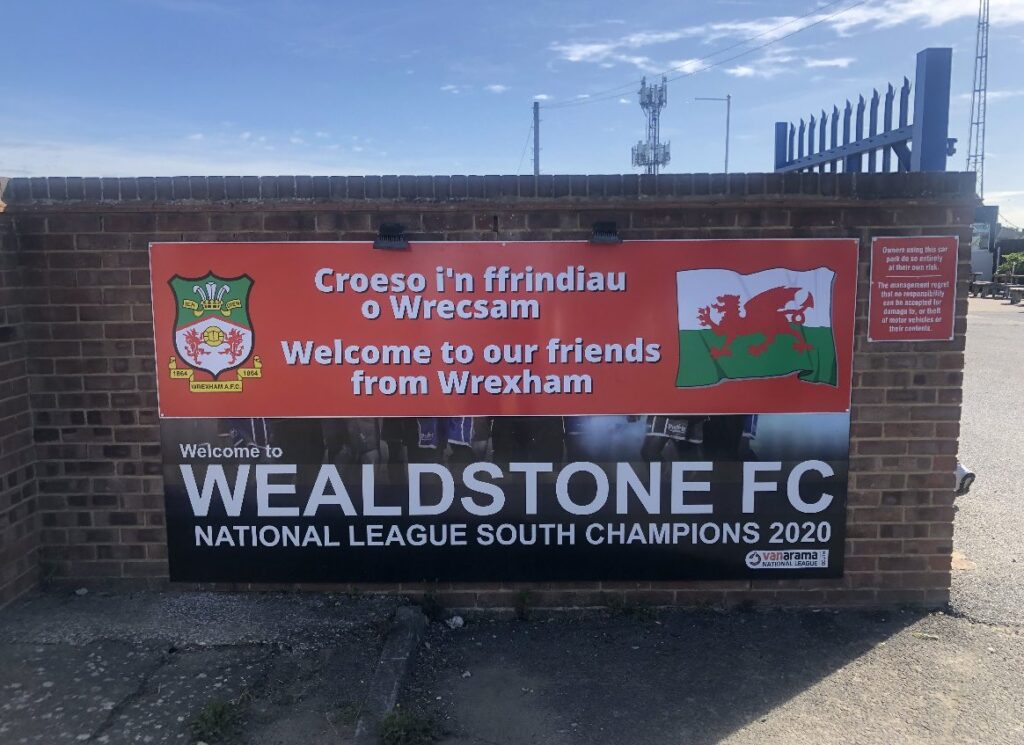