Player of the Season

A trying season to say the least for supporters, players and all those involved in managing and running our fantastic club. Thank you one and all.

I don’t think anyone thought this would be an easy year on the pitch but facing the challenges of Covid, a change in Manager, the absence of fans, reduced revenue and seeing a number of our players furloughed has seen many battling performances from an ever dwindling group who give their all every week. Lets not forget though that we also notched up five League wins in a row across October / November 2019 and have also seen some spectacular goals.

Last year the vote was very close so your vote could make the difference.

So who’s it going to be?

Some great back to the wall performances this season and some greats goals scored as well, it could be a pretty close vote?

Big decision as anyone could win this. Where is your vote going?

Our League Season in Numbers

So who is going to follow in the footsteps of last years deserved winner.

Can Dennon make it a double or has someone else caught you eye this season?

Dennon appeared in every competitive game in our title winning 2019/20 title winning campaign weighing in with 13 goals and 10 assists. 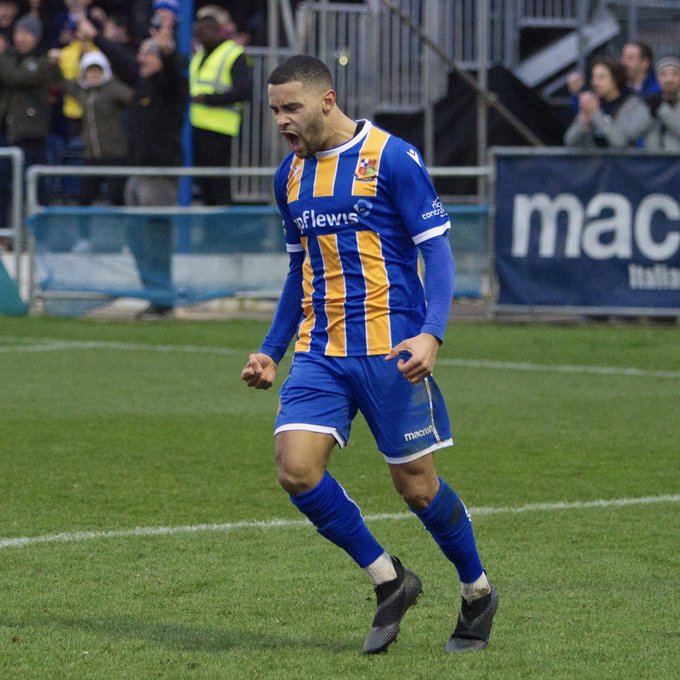