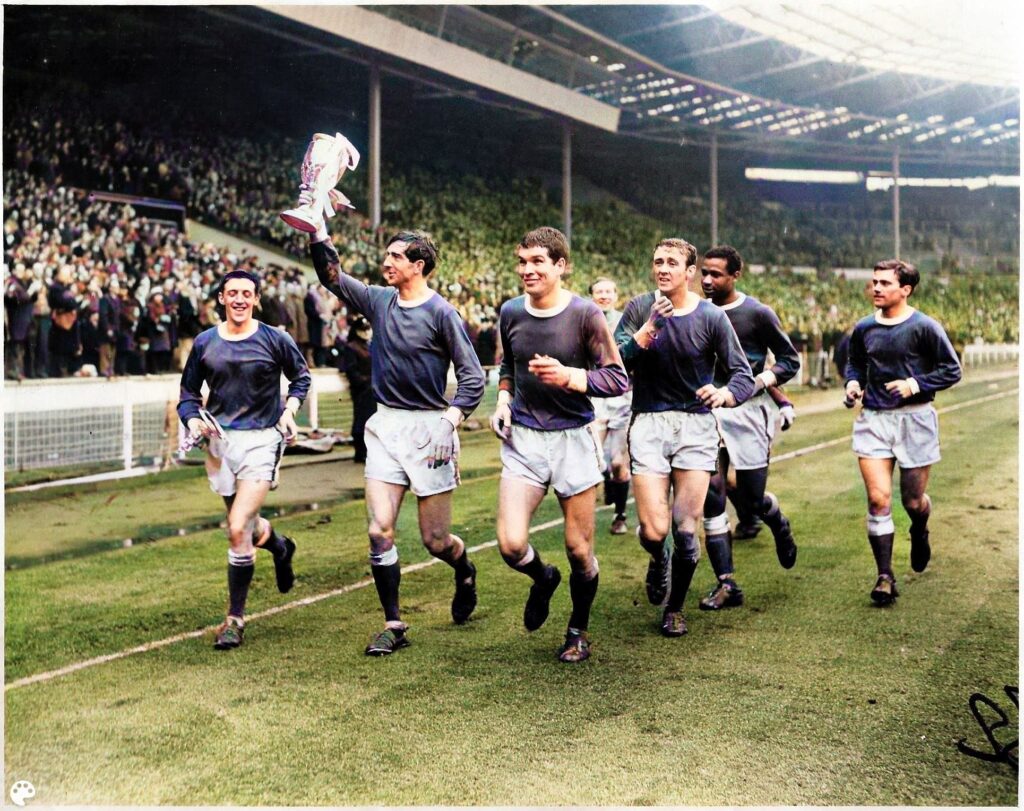 It was with real sadness that the Supporters Club heard of the recent passing of former Club Captain John Ashworth. He is best remembered as being captain when the Stones won the FA Amateur Cup at Wembley Stadium in April 1966 defeating rivals Hendon.

John and his wife returned to the club exactly fifty years later to celebrate the achievement and it was a matter of great pride to see him hold aloft the FA Amateur Cup again surrounded by his surviving team mates. 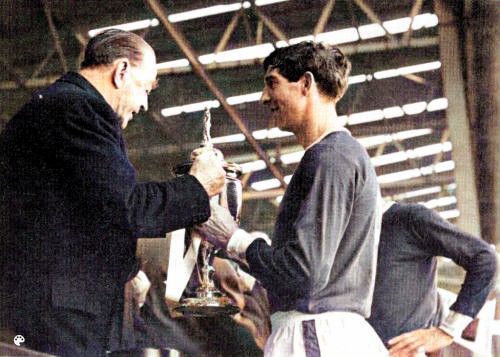 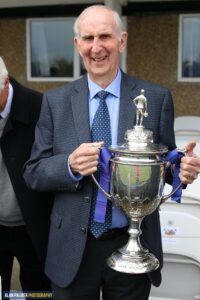 John made over 170 appearances for the Stones during his 4 years with the Club.

One minute of applause was held before the kick off at the league game versus Weymouth on the 12th December.

A letter of condolence has also been sent to his widow, Ann, from the Supporters Club.