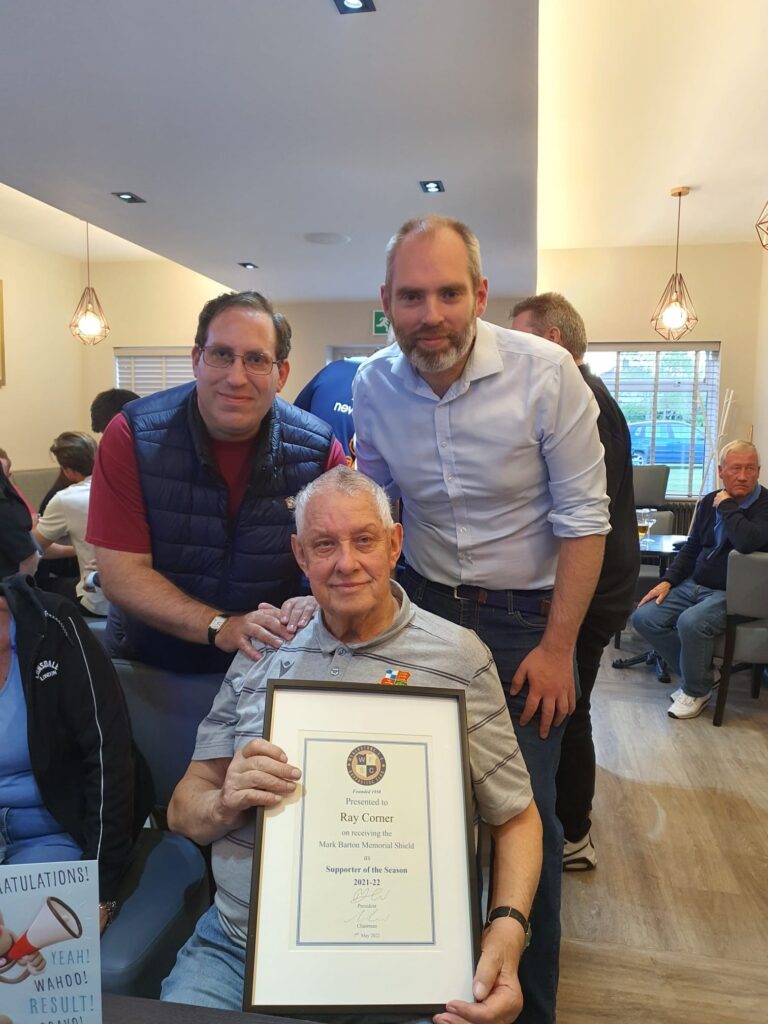 Lifelong supporter Ray Corner won the Supporter of the Season award at our end of season presentation evening on Saturday 7th May 2022.

Ray, a Life Member of the Supporters Club first watched the Stones back in 1961 and mentions Alan and Neil Cordice as two of his favourite players over the years.

A familiar face to many, he has given so much to Wealdstone FC over the years, a Club that is a Vice President of.

Fantastic to see Ray recognised with this award and I think it is fair to say he was an extremely popular winner. 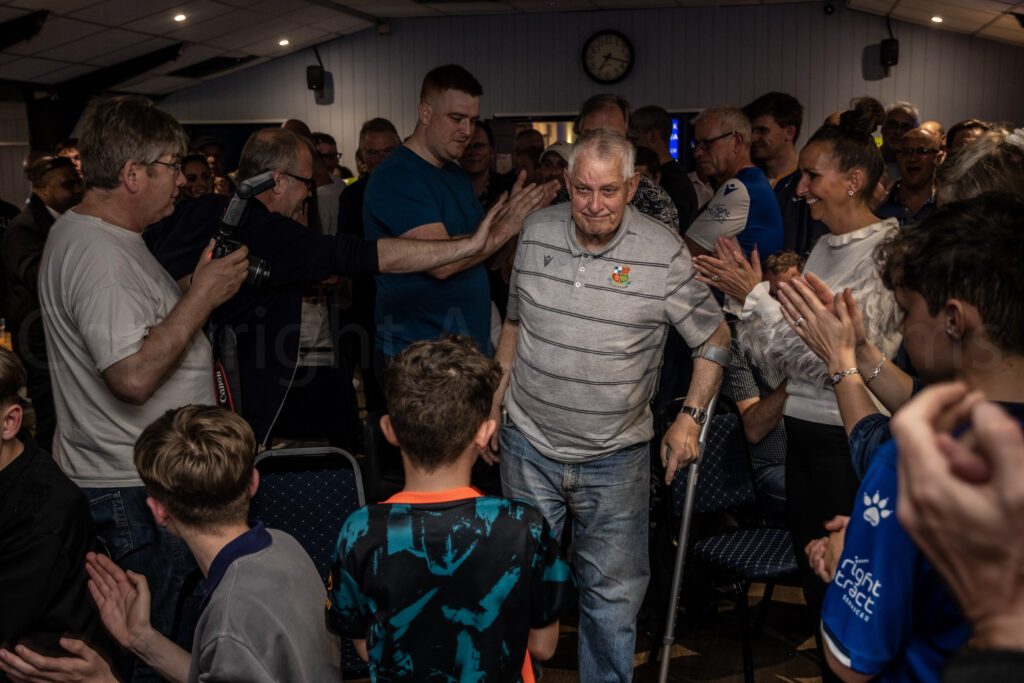 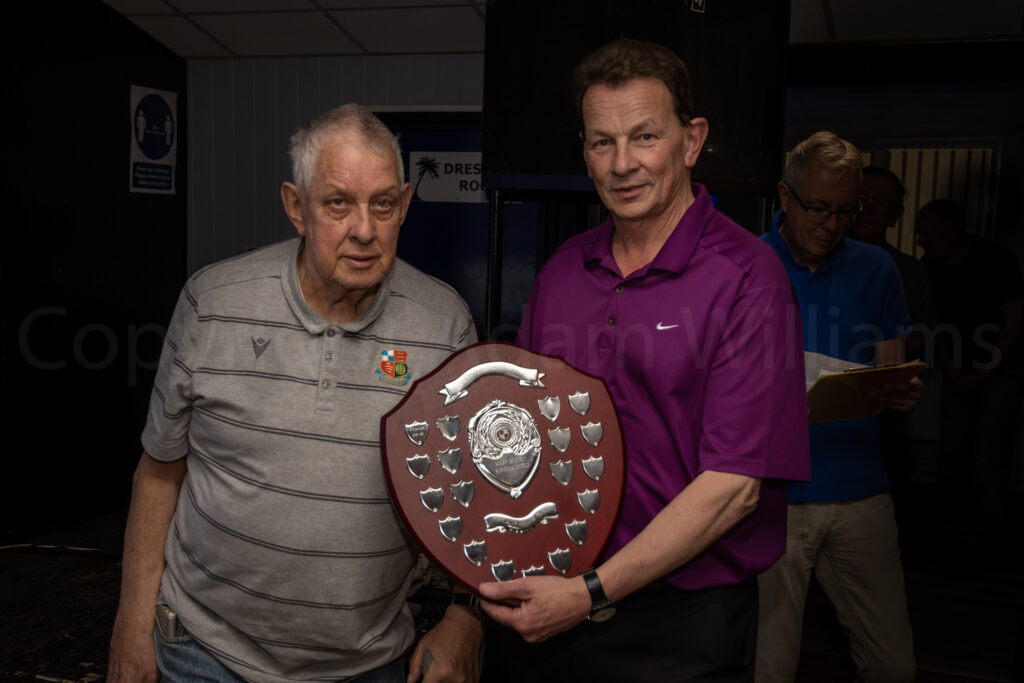